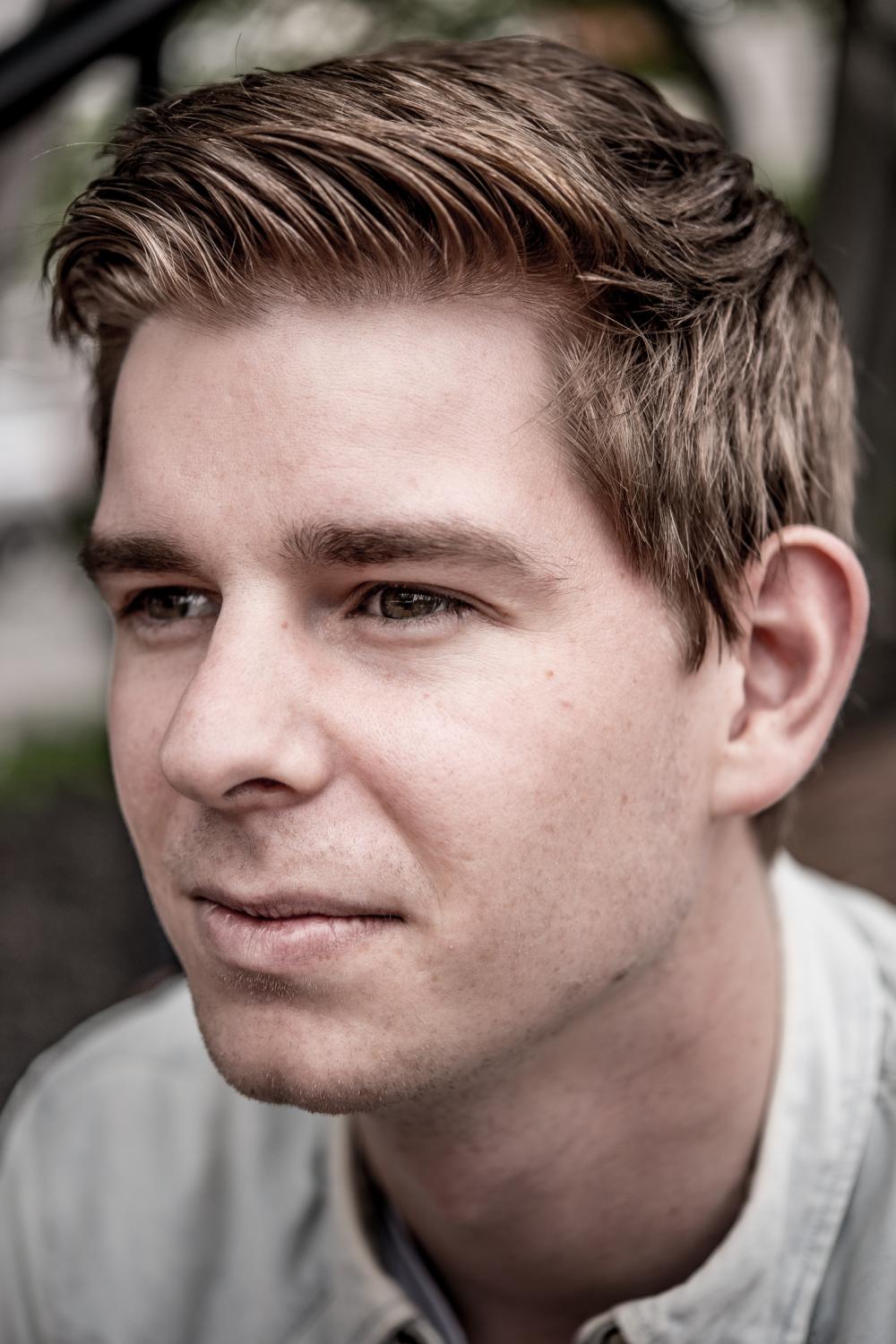 Ryan Kelly, Head of Marketing and Communications at Virgin Hyperloop One. Â©AJ Chavar 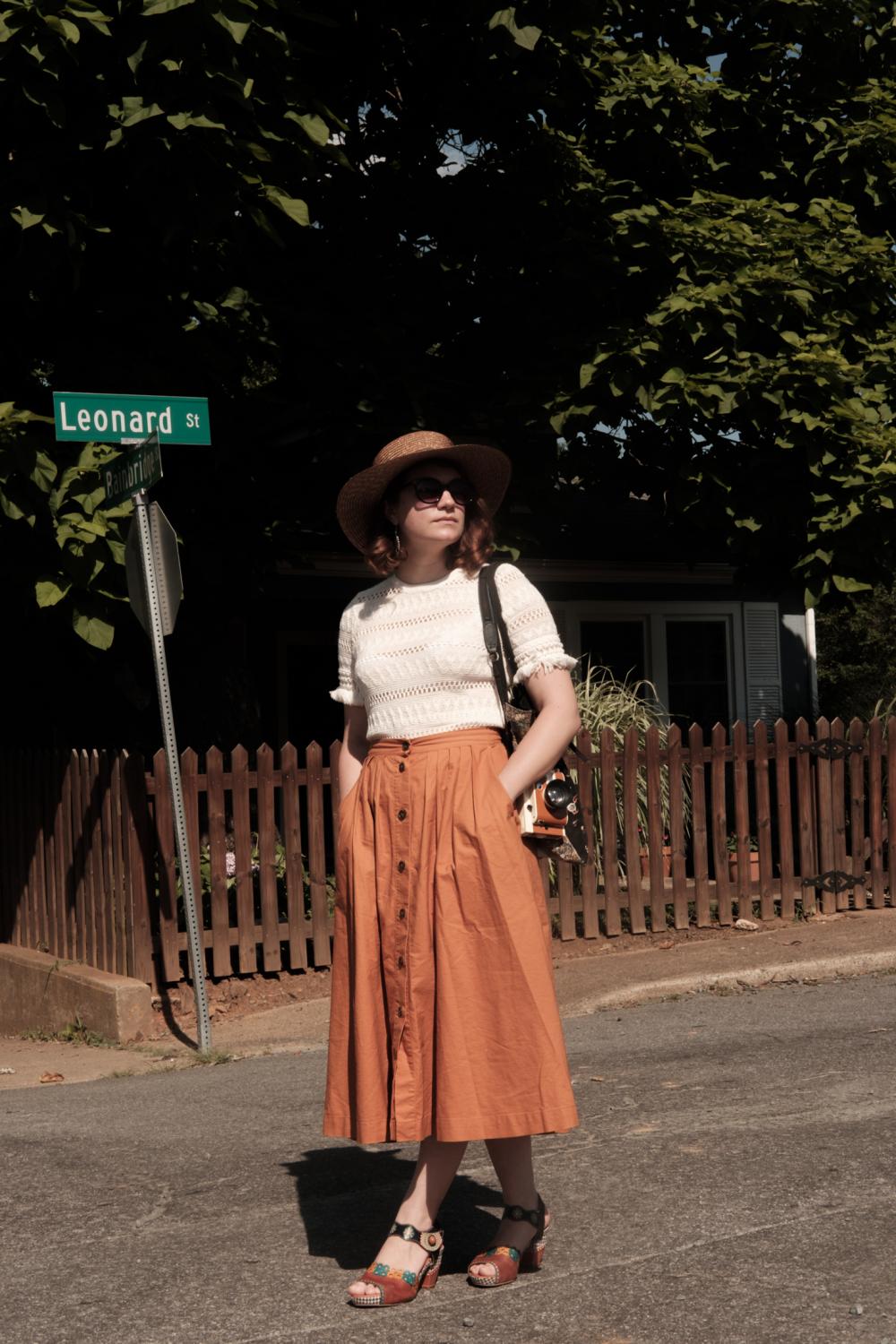 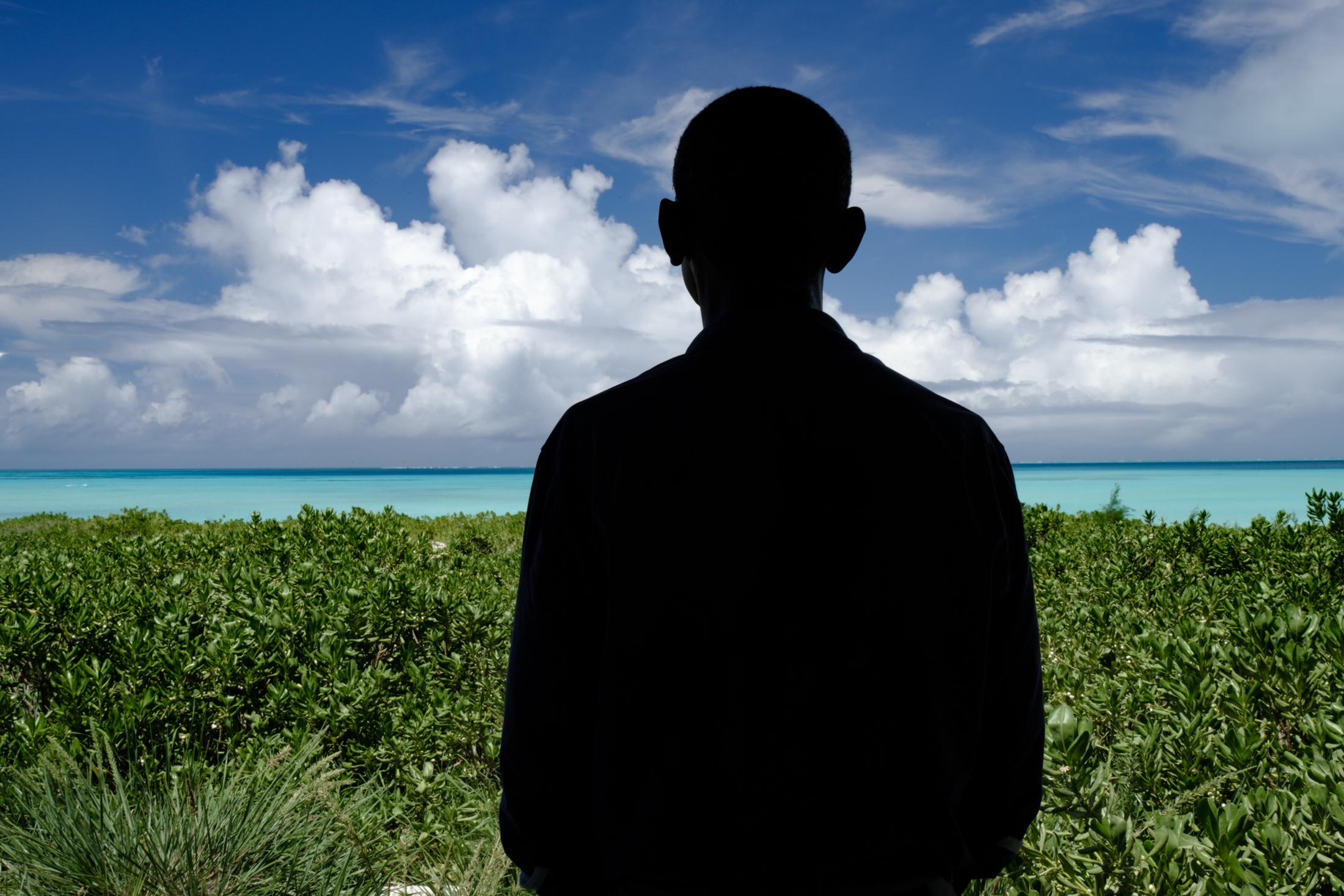 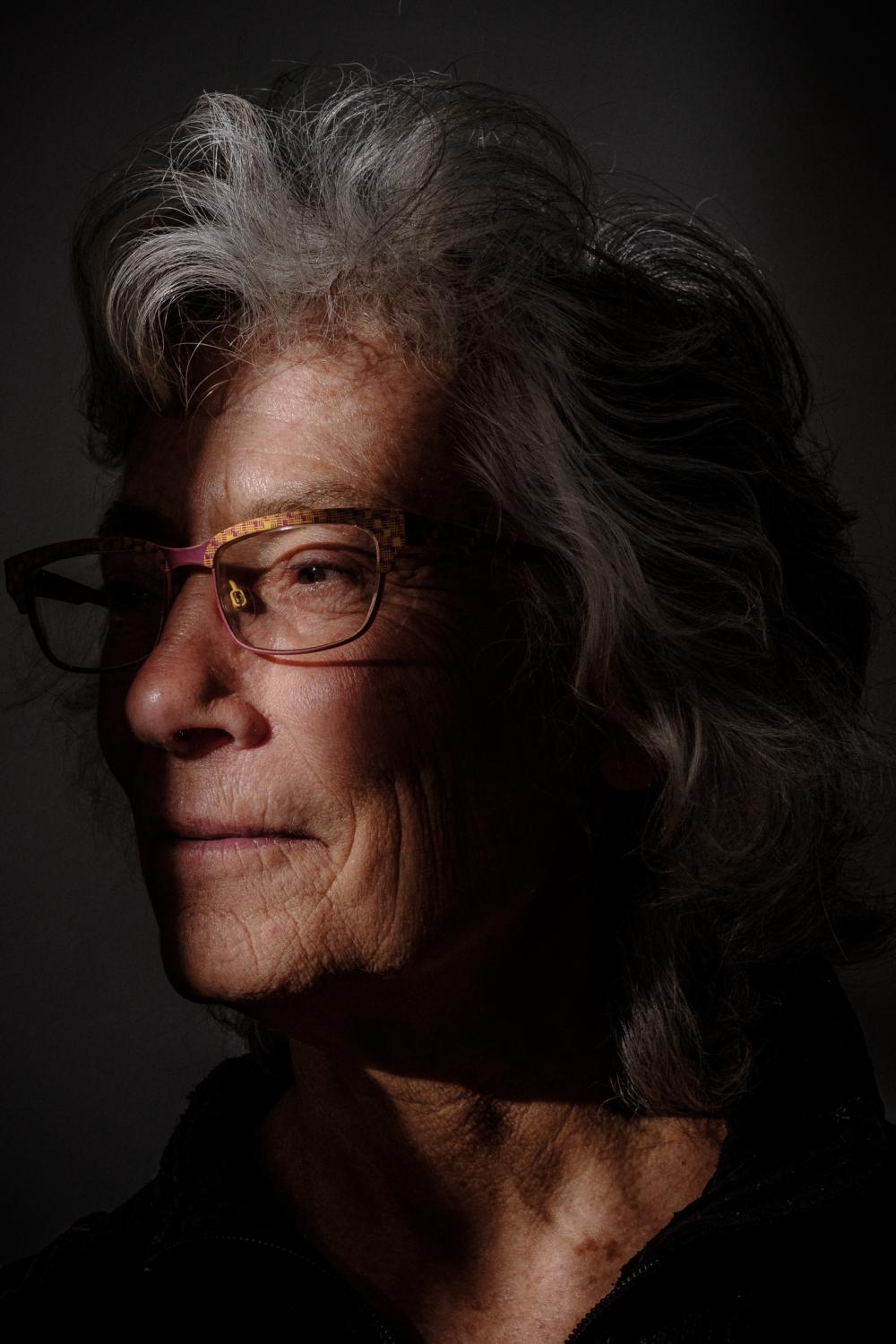 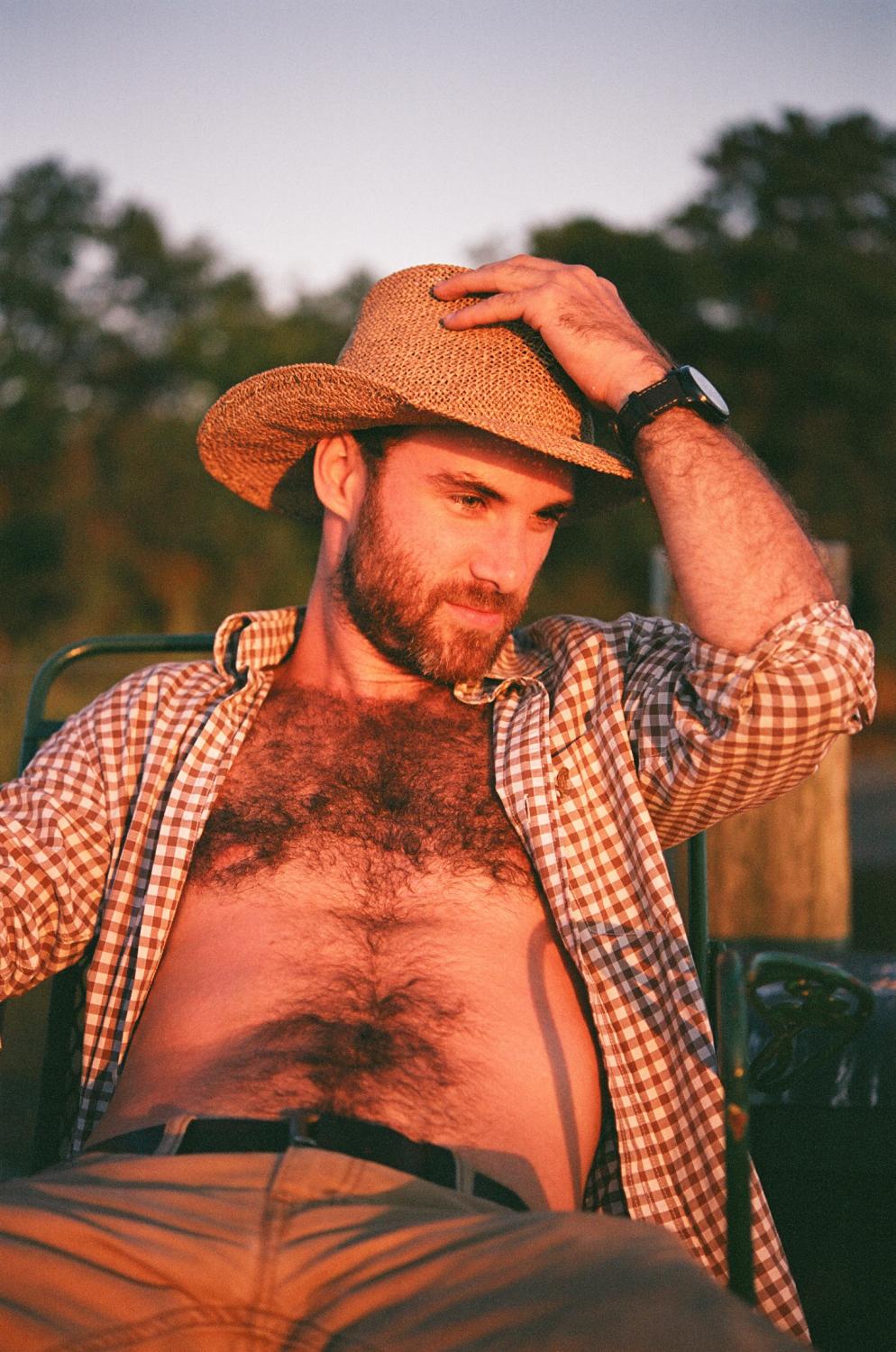 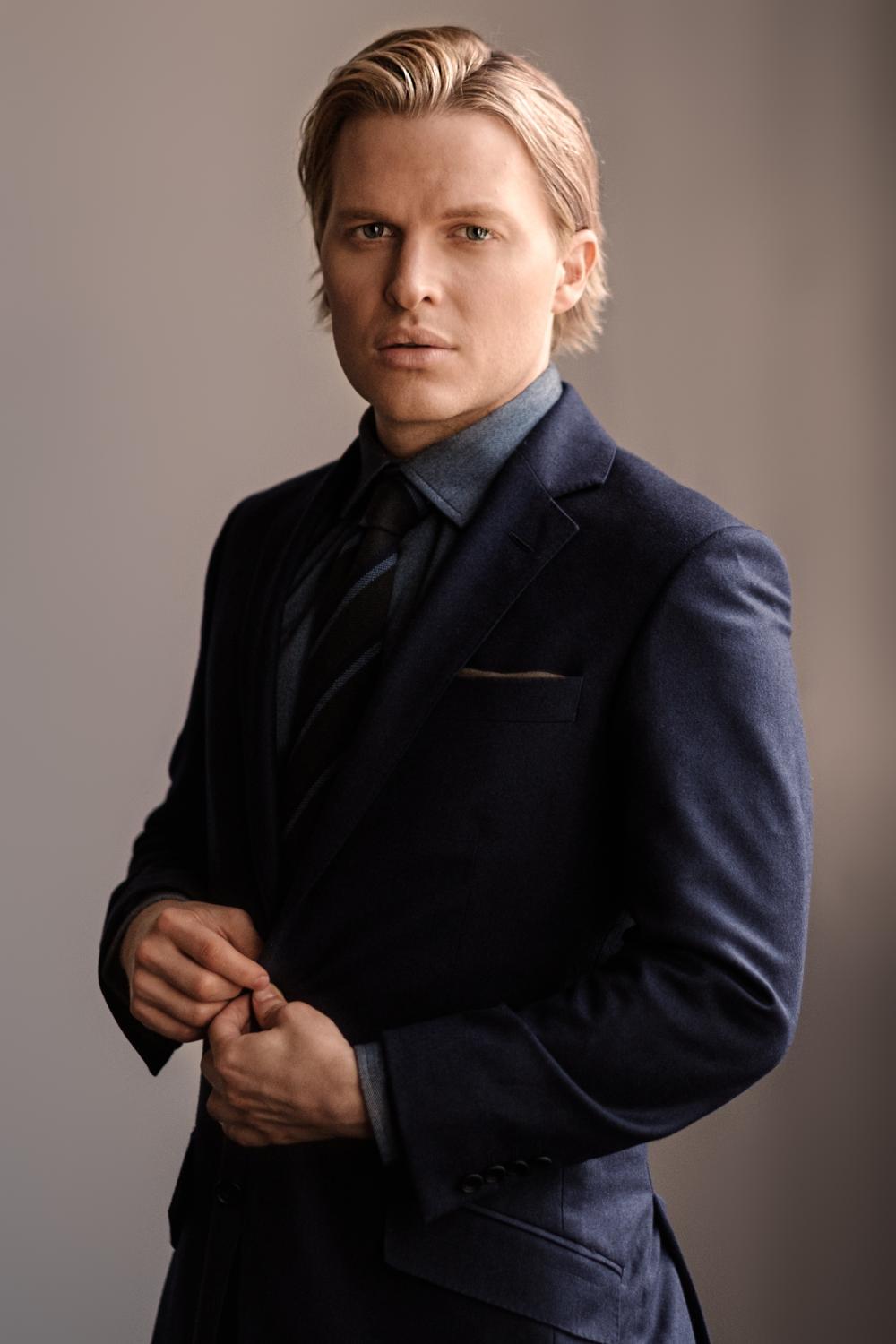 Pulitzer Prize-winning investigative journalist Ronan Farrow poses for a portrait in NPR's Manhattan offices ahead of the release of his book 'Catch and Kill,' which details the lengths to which some wealthy abusers go to intimidate and silence their accusers. / A.J. Chavar for NPR

Senator and 2020 presidential candidate Cory Booker poses for portraits outside of Vonda's kitchen in Newark, NJ, ahead of an NPR-moderated discussion with potential voters on October 12, 2019. / A.J. Chavar for NPR 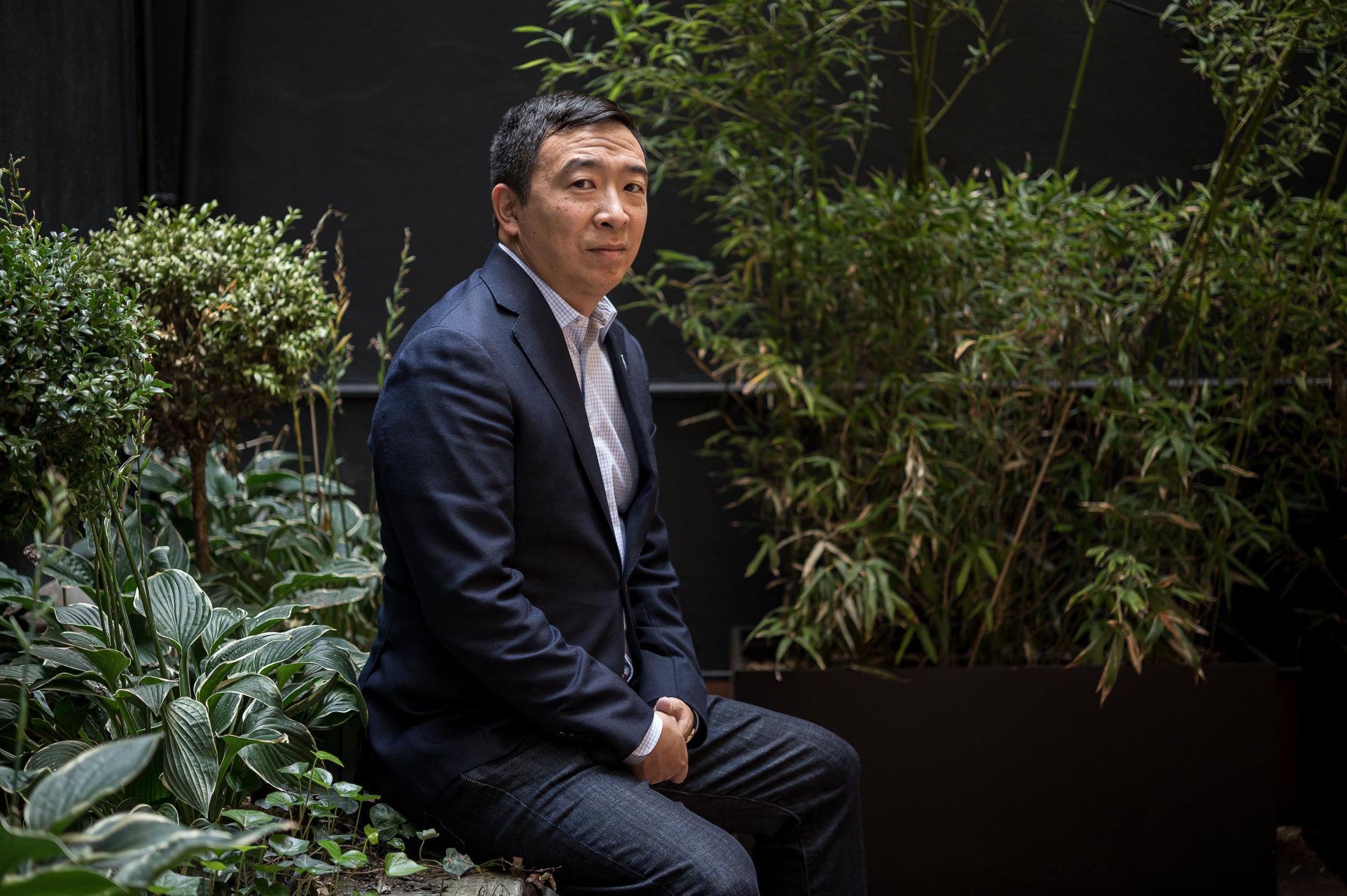 Entrepreneur and presidential hopeful Andrew Yang in Chelsea, Manhattan, ahead of a meeting with undecided voters moderated by NPR on October 19, 2019 / A.J. Chavar for NPR 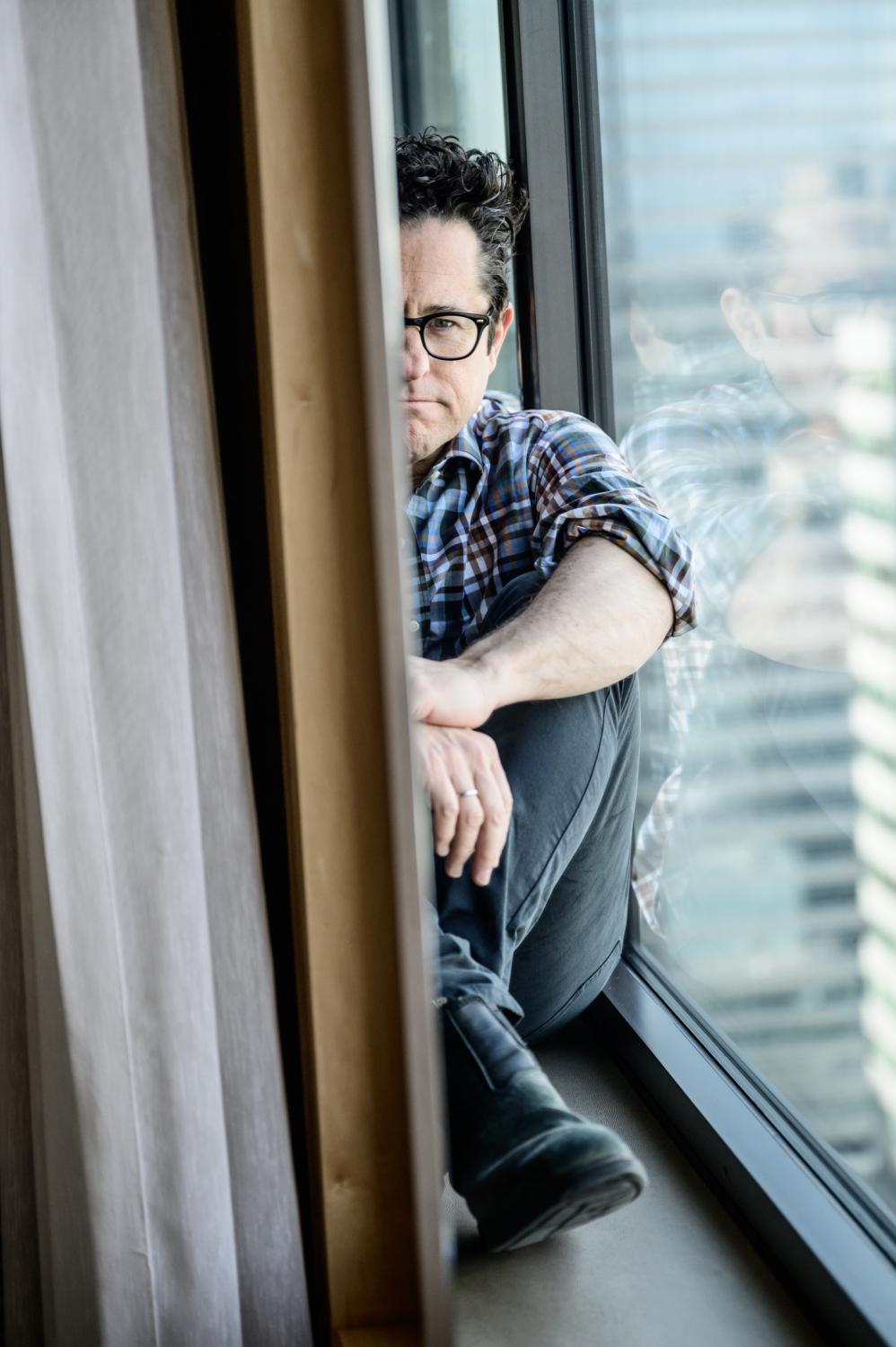 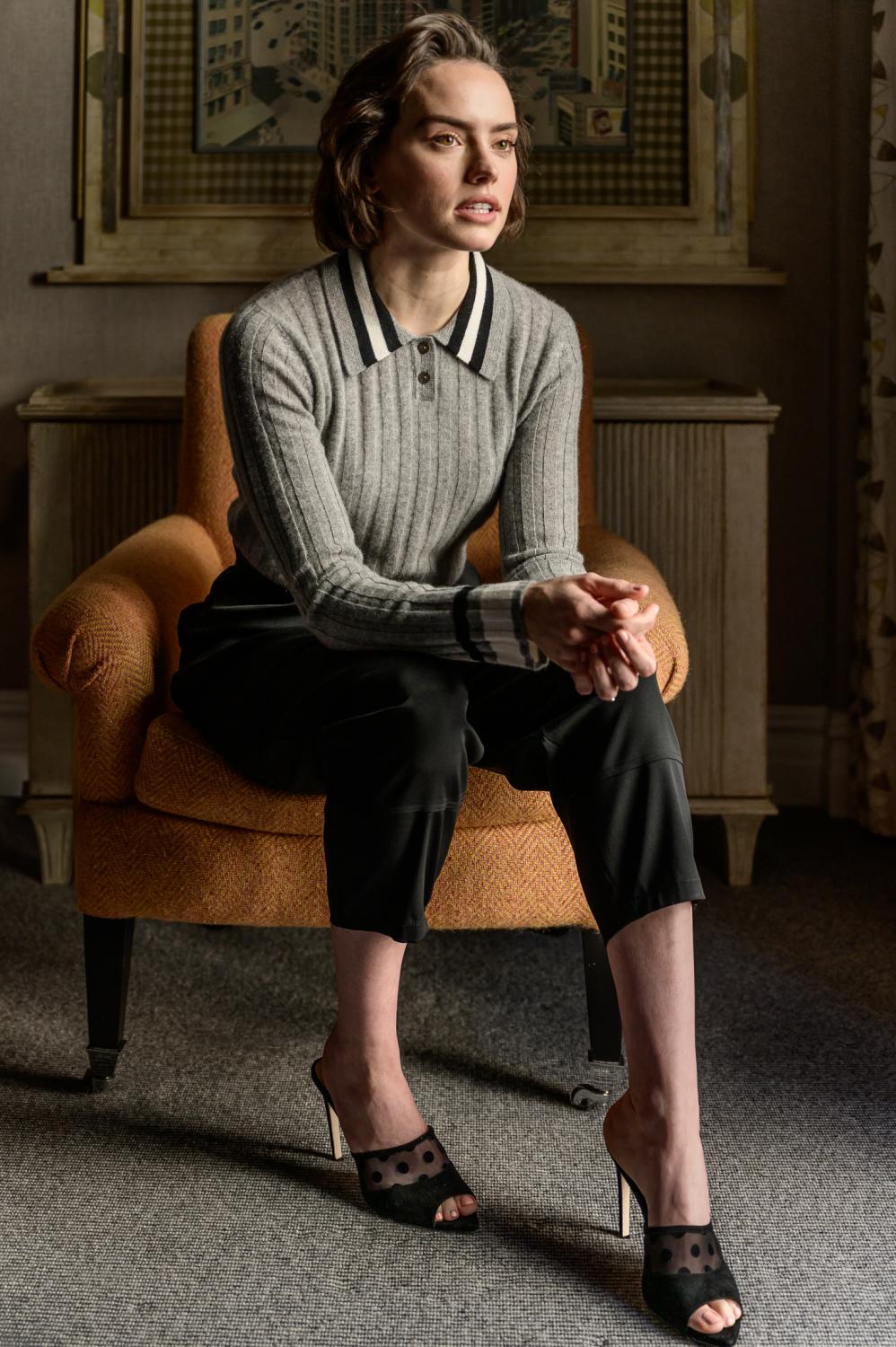 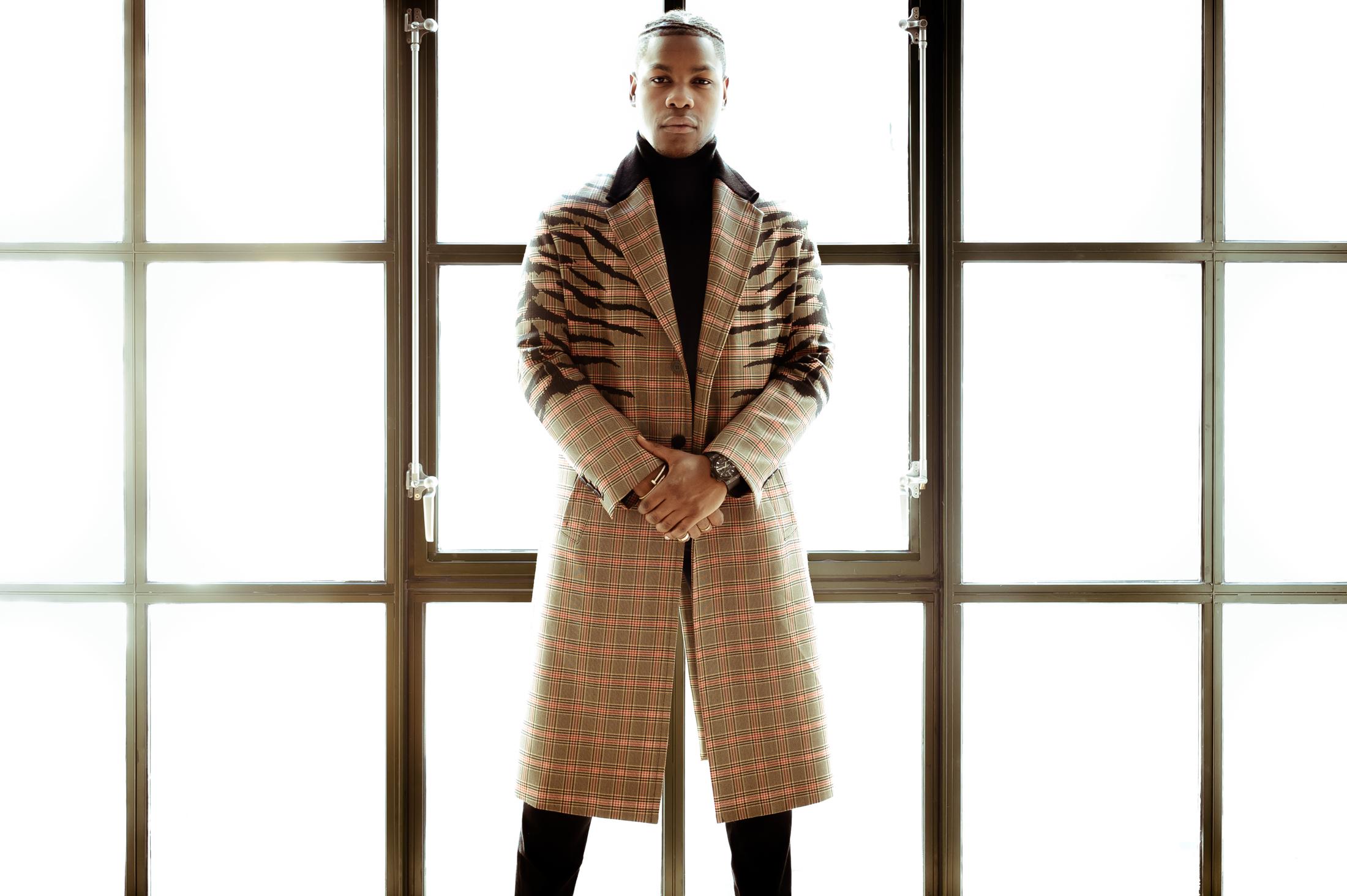 A.J. is a video journalist, producer, and photographer in New York City, currently available for work wherever needed.